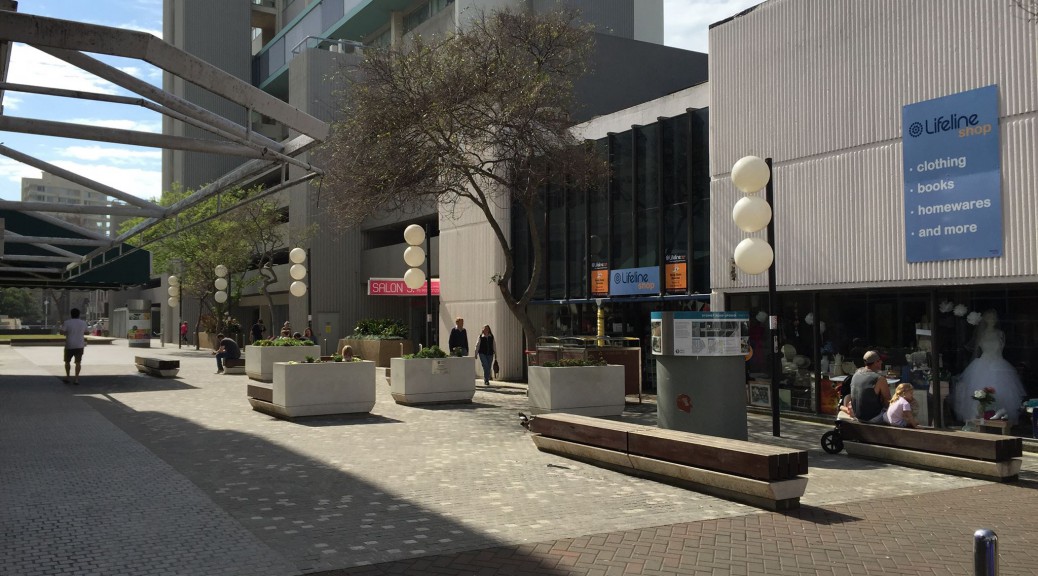 Since we published this video, the Manly property market has continued to go from strength to strength.  Many people thought this may not be possible given that the market had been steadily increasing since 2011; wage growth had failed to keep pace with the growth in real estate prices; banks had tightened up their lending guidelines on investors; the FIRB has put in to place new guidelines regarding foreign investment; and the reserve bank has given banks new guidelines on lending to foreigners with overseas based incomes.

Many people thought that the combined effect of all of these changes would see the real estate market stagnating or even going into negative territory.  And for a brief while at the start of 2016, it looked like that might be the case.

But what most people failed to see was that the growth in real estate prices had really been a function of interest rates.  The lower the interest rate, the higher the affordability.  In April 2016 on the back of some lower than expected CPI figures, the Reserve Bank of Australia stepped in and lowered interest rates by a further 0.25%.  Predicting further decisions of the Reserve Bank is always a risking undertaking.  Many commentators with far great resources than I have are however predicting that the Reserve will cut interest rates once or twice more before we see interest rates rising.  Whilst the impact of further cuts to the prime rate may diminish, they will certainly not have the impact of reducing demand for a fixed supply and already highly demanded housing sector.

Shane Spence of Shane Spence Real Estate is a leading agent in the Northern Beaches market servicing Manly, Fairlight, Balgowlah, Queenscliff as well as the lower North shore and Sydney Markets.  Shane studied economics at ANU and brings 25-years of first hand experience to the profession.