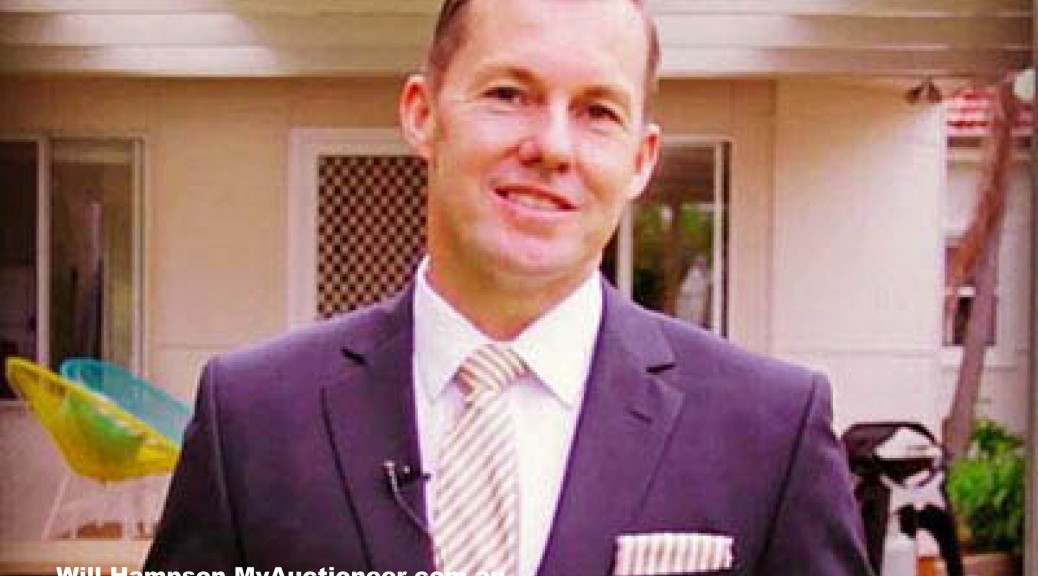 Why Auction? Shane Spence Talks About The Auction Process

Public Auction is the oldest, most well established form of selling real estate in Australia.  Other than native title and land grants it precedes all other methods of selling property in Australia.

The brief history of land release in Australia post 1788 is that land was at first distributed to settlers by grants issued by the Governor; first to soldiers and the few free settlers in the colony and soon after to emancipists.  Ignoring land grabs by Squatters, after the establishment of Victoria, land was released to new settlers via the Auction system, where the highest bidder won the right to own a particular parcel of “unsettled” land.  It wasn’t until many year later when wealthy colonists wanted to keep land transactions and the amounts received or paid private from public scrutiny that a new system of Private Treaty was introduced.

Public Auction v Private Treaty have pretty much been the only two systems of selling land in Australia ever since.  Land releases are still sold by Auction in Canberra, much as it always has been since day one.  There are of course sales by tender, closed auction, expressions of interest but by and large these are all just variations on the two established methods of sale. 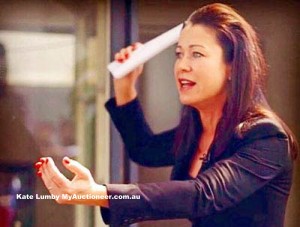 Many people prefer to sell by one or the other method.  As an Agent I see merits in both; albeit I have a distinct preference for Auction.

Auctions require a fluid, well informed market.  In order for an Auction to be effective there needs to be at least one but preferably two or more interested purchasers who are ready, willing and able to buy on the day and a Vendor who is equally ready, willing and able to sell.  This requires some timing.  All interested parties need to maintain their enthusiasm until auction day.  Market the property for too long and the Agent risks losing potential Purchaser’s whose attention was gained early in the marketing process.  Market the property for too short a period of time and you risk not identifying all potential Purchasers.  If a property is too rare or quirky there may only be one potential Purchaser; maybe think about Private Treaty.  Too high price expectations and again, you might only have one potential Purchaser for the property; again, maybe think about Private Treaty.

The NSW Government recently introduced laws forbidding Agents and Vendors from under quoting the value of properties.  Fair enough I say.  It is unfair to be under quoting a property to potential Purchasers and building up their expectations, when the Vendor and Agent know that those expectations will not be realised.  It is imperative therefore that the Agent and/or Vendor have a realistic appreciation of the properties worth.  A goldilocks value so to speak.  Not so high as to frighten off potential Purchasers who are ready, willing and able; not so low as to waste the time and efforts of those who may be ready and willing but are not able to purchase the property.  A price range, which is just right!

Auction allows Agents / Vendors to market the property without declaring a price.  It allows the market to find its own level.  An Agent should be responsible for marketing and negotiating a price on a property, not setting the price.  An Agent’s responsibility to his client, the vendor, is to achieve the best and highest price available in the market. Auction allows an Agent to achieve this by creating a competitive market place where all ready, willing and able potential Purchasers negotiate at the same time at the same place.

Presenting a property just right for Auction has become an industry in itself.  A property needs to be presented in such a way as to attract the greatest number of potential Purchasers within the allotted marketing period.  That purple feature wall you painted 8-years ago may have lost it’s appeal; your furnishings and bric a brac may not be to everyone’s taste and even though they are not for sale the manner in which you furnish the property at an open house is going to be the lasting impression for many potential Purchasers who may discount the value of your property on their first viewing and not return for a second.

SOLD in 11-days!  An Auction is generally planned to run over a 3 to 4 week period of marketing followed very shortly after by the negotiation process at the Auction.  Whilst there are no set rules, it generally takes this long to identify all potential Purchasers who are active, ready, willing and able to conclude a negotiation.  Many potential Purchasers come to the party late.  The last two Auctions I conducted, the successful Purchasers were identified in the days immediately prior to Auction.  These two Purchasers over two separate Auctions contributed an extra $200,000 to the net worth of my Vendors – $200,000 which would not have been extracted had I advised my Vendors to sell after 11-days.

In both cases the eventual Purchaser was equally ecstatic about the result having been able to purchase the property of their choice in an open transparent market.  Both thanking me for the manner in which the sale was conducted – no hard feelings that they were forced to compete for the property.  One said, “Thank you. If it hadn’t been for your enthusiasm and honesty regarding this property, I wouldn’t have purchased it.  I have had a smile on my face all weekend”.  Certainly no hard feelings at having paid $85,000 over reserve.

And yet, time and time again in this heated market, when potential Purchasers are crying out because of the intense competition and lack of available properties, I see many Agents chest beating themselves when they sell a property in 2, 7 or 11 days.  Well may theses Agents beat their chests for their own personal success. I doubt however if in the majority of cases they have contributed greatly to enriching their Vendors, who most likely have missed out on the benefits of competition.

Admittedly, occasionally, very occasionally there may be one potential Purchasers prepared to pay significantly more than others and in order to close on that opportunity, an Agent may need to recommend to their Vendor that they close a sale prior to auction.  How the Agent can identify that in the first week or marketing prior to exposing the property fully to the market, I will never know; perhaps they have larger crystal balls than mine.

In controlling the process the Vendor controls when and where offers are made and accepted.  Again, I go back to my earlier comments about selling in 11-days.  Why Oh Why would you establish a system so perfectly attuned to the market only to remove all of those benefits by converting a Public Auction to a Private Treaty negotiation prior to the day of auction.

Why would a purchaser buy at Auction?  If the Auction system so favours the Vendor, why would any potential Purchasers subject themselves to the ordeal of buying at Auction.  The answer is for many of the same reasons that Vendors see benefit.

Transparency; negotiating at Auction is transparent (particularly now that dumbing bidding has been all but removed from the process).  Negotiating the purchase of a PRIVATE Treaty sale prior to auction is secretive.

Planning; thanks to the Vendor setting the agenda, all potential Purchasers know by what date they need to have finalised their due diligence, finance in place tick, property or strata inspections completed tick, Contract pre-read by solicitor tick.  Because it is in the best interest of the Vendor to encourage participants, auction Contracts are often simple, Vendors often provide building or strata inspections for the benefit of potential Purchasers.

Availability; 30 – 40% of all properties on the market are sold by auction.  In Manly, Fairlight and other Northern Beaches areas the percentage is probably over 50%.  As a potential Purchaser, you cannot afford to exclude yourself from that number of properties available for sale; you just have to participate.

Exclusivity; Many Developers and Investors whose business model is based on purchasing a property at a discounted price to market or with special conditions such as subject to DA approval, will not be present at auction.

Completion; a deal negotiated at Auction is a done deal.  There is no reconsideration, no last minute variations to the Contract, no last minute new participants making new offers before exchange.  On the fall of the hammer all parties are committed to the sale.

Sleepless Nights  My last piece of proof as to the value of Auction has been observed by me over many years.  Dreams and nightmares.  The thought of, what might be, how much will be paid high or low?  Who will come along to bid?  Will the property be sold or passed in?  What if?  What if? What if?

And that is just me!

I know that all participants at an Auction have a sleepless nights, the night before.  The Agent, the Vendor, the Purchaser and the Auctioneer.   Auction demands participation and consideration and pulls all of the parties to the same point in time and space when a deal is done.

In this current market Auction clearance rates are in the order of 70 – 80% over a 4-week period.  If you then extend the process forward another 2-weeks, most properties submitted to auction are sold as a direct result of the previous 4-weeks of marketing.

Private Treaty, whilst having its place in our arsenal of available tools for marketing a property has never been able to compete with the success of Public Auction.