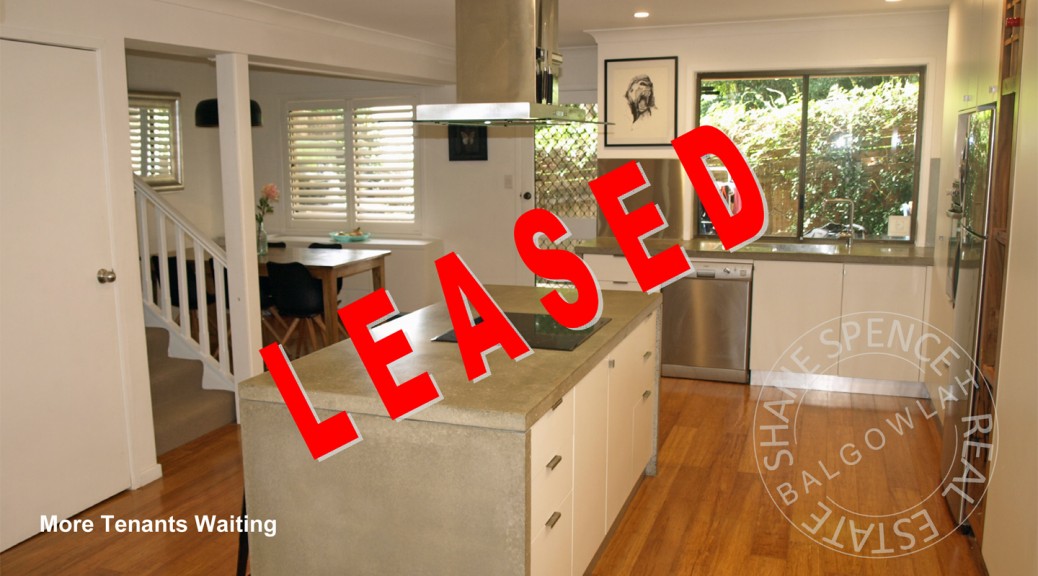 The following content is extracted from an article published by Jennifer Duke at www.domain.com.au.  Here in the Northern Beaches area, the situation isn’t quite so bad but nevertheless there has been a slight stagnation of the local real estate rental market and whilst rent increases are still achievable, neither is the rental market tracking in line with the sales market.  The two markets are disconnected and whilst media reports continue to show a shortage of stock in the sales market, much of this sold stock has now turned up in the rental market.

Sydney’s hot property prices and tight rental market have been described as a tenant’s nightmare. But in some suburbs, landlords are reducing their rents to secure a tenant.

Sixty kilometres south-west of Sydney CBD, one landlord recently dropped the advertised rent on a three-bedroom house in Narellan.

A search of listings by Domain also found three-bedroom houses with reduced advertised rent in areas including Bonnyrigg, Leumeah, Bidwill and Caringbah.

The west and south-west had the most houses advertised for rent over the month, which meant tenants had plenty of choice.

For the full article go to: